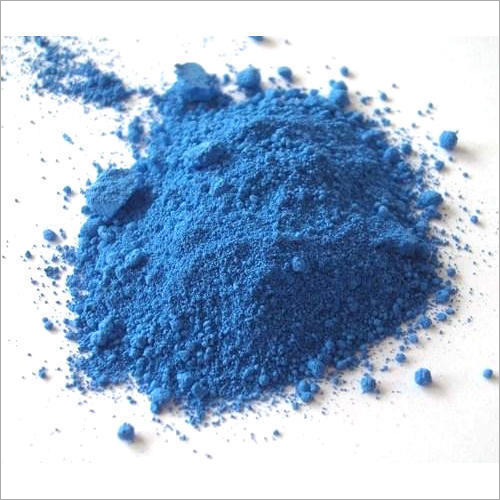 Our Phthalocyanine Blue 15:0 is often known by EINECS 205-685-1. It is widely used as a primary or secondary color in dyes and paints. This pigment is highly prized for its exceptional qualities, including acid-resistance, light fastness, alkali-resistance, tinting strength, and covering power. However, due to its blueish color, this Phthalocyanine Blue 15:0 does not dissolve in water or other solvents. It is also utilized in coatings, ink, and various polymers because of its durability. This pigment is insoluble and non-volatile. In addition, it has no propensity to migrate. The basic pigment used in packaging and printing ink is an our Phthalocyanine Blue 15:0. 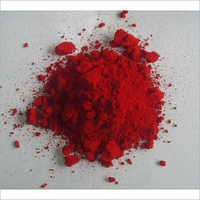 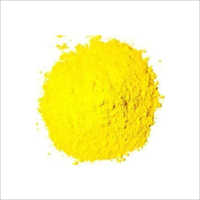 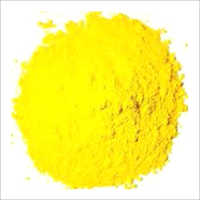 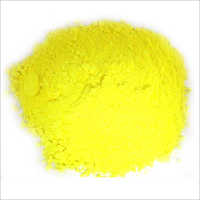 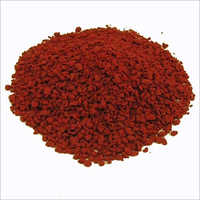 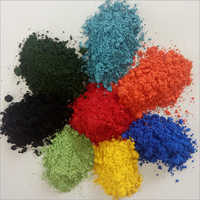